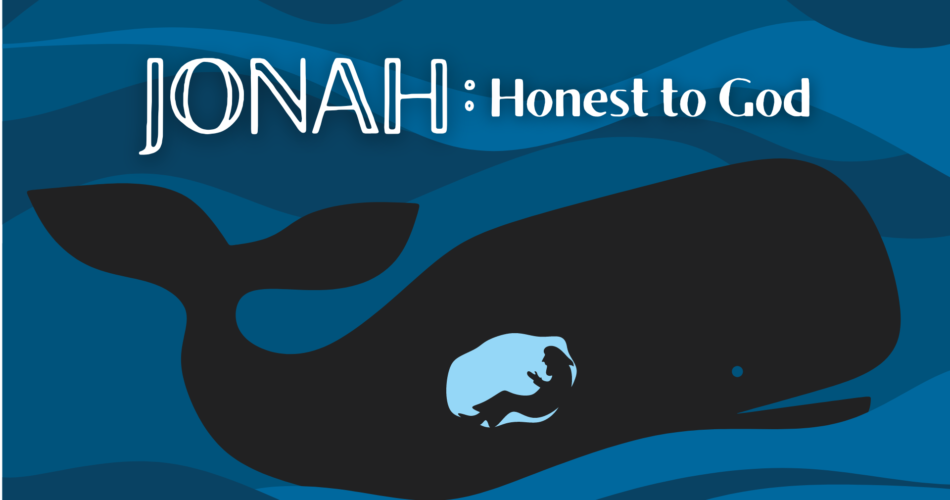 Grapevine Notes by Pastor Dale Parker
Unleashing Hope sermon series concluded with the emphases on future hope. Even though we may walk through the shallow of death here on earth, God gives an undeniable hope that Jesus is coming again. The first time, Jesus came to take the sins out of our lives. The second time, Jesus will take us out of a sinful and broken world and give us a new life without sorrows, struggles, and sickness. A place of paradise. We merely need to abstain from ungodliness and the evil patterns of this world, teach what is holy and honorable to God, and wait for the blessed hope of Jesus’ second coming. Jesus is coming again! It is not a matter of “if” but “when”.

For next several months Pastor Dale will be using the Grapevine Note to present Aldersgate Church’s rich heritage.Aldersgate Church is an conglomeration of the United Brethren in Christ, Evangelical, Evangelical United Brethren, Methodist Episcopal and now the United Methodist Church. From the earliest moment of 1784 when a man named John Wesley chartered the first Methodist Church in USA, Aldersgate Church has been founded upon the basic statement of belief that is reflected in the Apostle Creed (sometimes called the Apostolic Creed, or Symbol of the Apostles, or the Christian Creed or symbol of faith). For almost two millennia, this has been the core of belief for all faithful Christians and it continues to identify Christianity from false ideologies. You can find the Apostles’ Creed below.

The Apostles’ Creed
I believe in God, the Father almighty, creator of heaven and earth.
I believe in Jesus Christ, God’s only Son, our Lord, who was conceived by the Holy Spirit, born of the Virgin Mary, suffered under Pontius Pilate,was crucified, died, and was buried;

On the third day he rose again; he ascended into heaven, he is seated at the right hand of the Father, and he will come again to judge the living and the dead.

I believe in the Holy Spirit, the holy catholic church, the communion of saints, the forgiveness of sins, the resurrection of the body, and the life everlasting. AMEN.