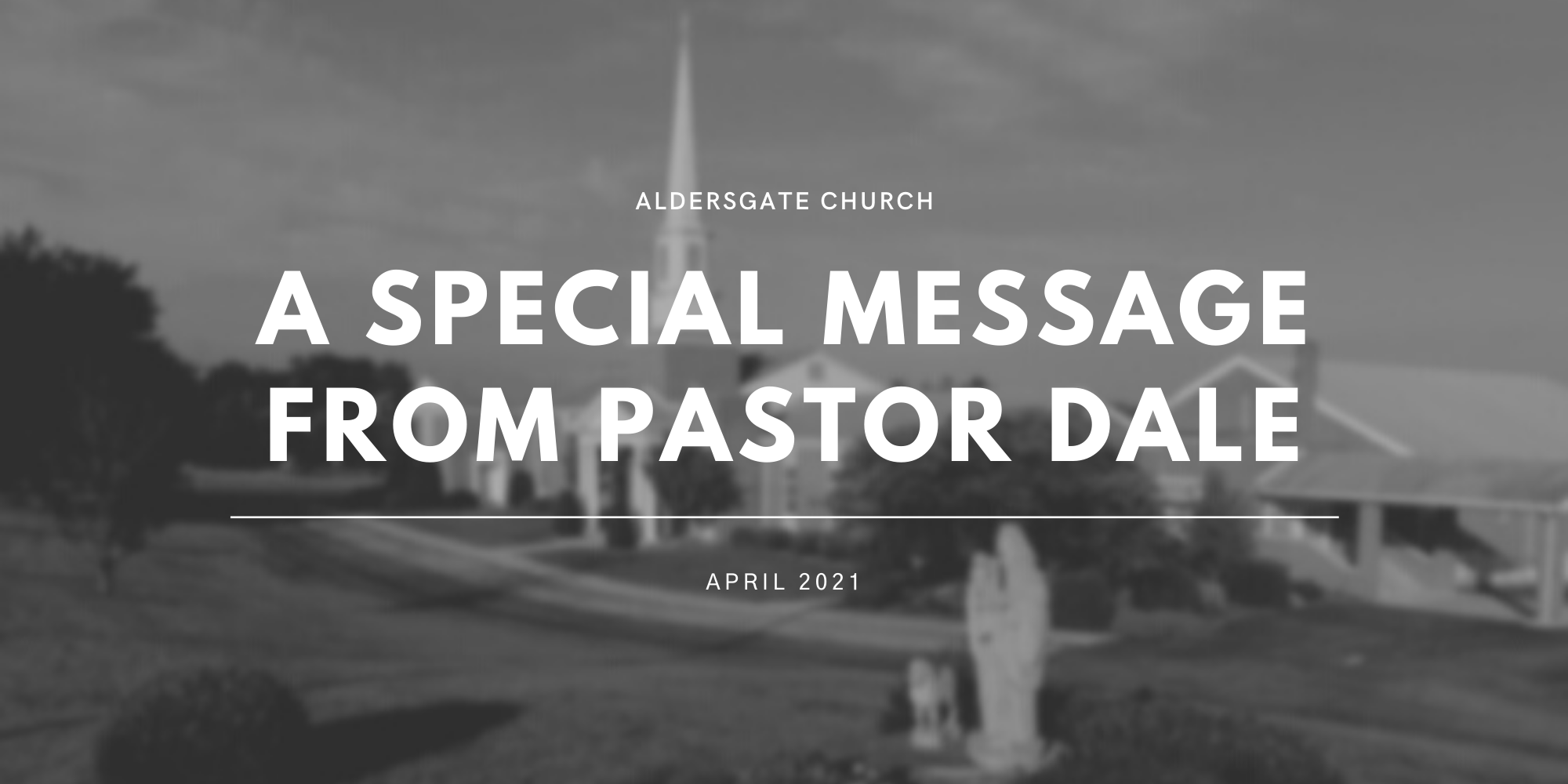 Mark Labberton writes, “Worship exposes our cultural and even spiritual complacency toward a world of suffering and injustice. In Jesus Christ, we are called to a new kind of living… the dangerous act of worshiping God in Jesus Christ necessarily draws us into the heart of God and sends us out to embody it, especially toward the poor, the forgotten, and the oppressed.”
Last week, another person of color was shot and killed by police. Daunte Wright was 20 years old, a father, son, brother, and friend. There was also body cam footage released from a traffic stop in December where Caron Nazario, a black man serving in the military, had guns drawn on him, was threatened, and was pepper-sprayed by police. Black people are almost 20% more likely to be pulled over for traffic stops. Black people represent about 13% of the population, but nearly 25% of the people killed in police shootings. Black people are more likely to be arrested for drug abuse, even though drug abuse is consistent across racial and ethnic backgrounds. A black person is 5 times more likely to be in prison than a white person. These acts of violence towards black people are not a reflection of any one individual officer, but an indication that our society as a whole still have significant work to do to become anti-racist. White people must understand no one is exempt from this conversation and they have an essential role to play in learning and listening how racism affects black people today. As Aldersgate Church and as followers of Jesus, we affirm the humanity of every person as created in the image of God, and we condemn these acts of racism we have seen and, unfortunately, will continue to see. We now collectively confess our failure to flip the tables on systems that oppress and bring the restoration of heaven to earth.
Please pray with me…
You asked for our hands, that you might use them for your purpose.
We gave them for a moment, then withdrew them, for the work was hard.
You asked for our mouths to speak out against injustice.
We gave you a whisper, that we might not be accused.
You ask for our eyes to see the pain of the oppressed.
We closed them, for we did not want to see.
You asked for our lives, that you might work through us to bring your peace and restoration.
We gave a small part, that we might not get too involved or become too uncomfortable.
Lord, forgive our calculated efforts to serve you only when it is convenient for us to do so, only in those places where it is safe to do so, and only with those who make it easy to do so.
Father forgive us, renew us, open our eyes, and send us out as usable instruments, that we might take seriously the meaning of your cross.
May it be so, Amen.