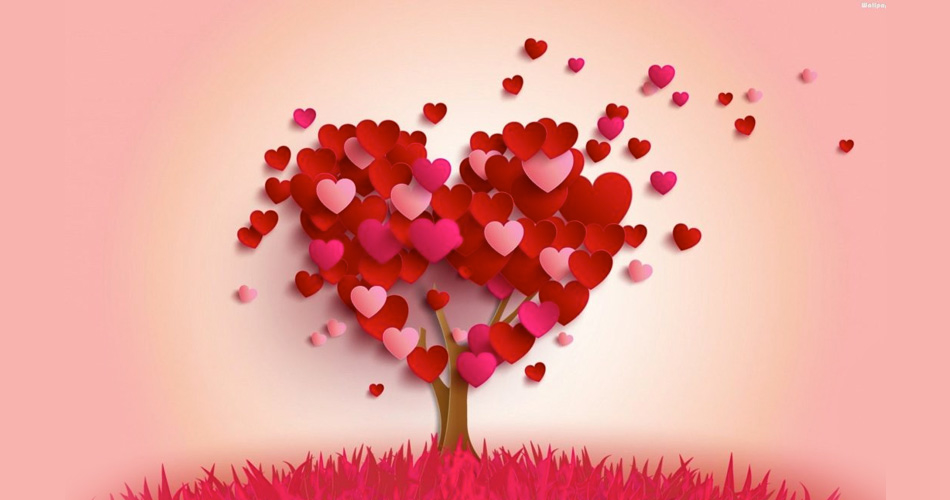 Jesus had the habit of hanging out with people who had no connections with God. Many times they were least, the last, the lost of society. Because He claim to be the Messiah, the Son of God, the religious establishment had their eye on Him and criticized him. In this one occasion they criticized him for spending time with all the sinners. So Jesus tells three stories about God’s unconditional love.

1) God’s love is like a shepherd who has 100 sheep and if one is missing, he will leave the 99 sheep to fetch for the one. When He finds the sheep, he calls his friends and neighbors together ask them to rejoice. So it is in heaven. There will be more rejoicing over one sinner than over the 99 righteous persons who do not need to repent.

2) God’s love is like a woman who has 10 silver coins and if one is missing she will turn the lights on, sweep the entire house and will search for it until she finds it. When she finds the coin, she calls her neighbors and friends and ask them to rejoice with her. So it is in heaven. The angels of God will rejoice over one sinner who repents.

3) God’s love is like a father who had two sons.
The younger son is a rebel. He insisted upon his share of the estate, left the family, left the country, assume he left his faith. In a short period of time, he “squandered his wealth on wild living”. The timing could not have been worst. There was a severe famine. No food, no job, no welfare, no surplus in the dumpster. So the best he could do was to feed the pigs and wish he could eat their food. For someone coming from a Jewish background where pigs are considered to be uncleaned, this was the lowest possible status.
One day (the Bible says) that “he came to his senses” He realized the people who worked for his father ate better than this and realized that he had sinned against heaven and his father and even though he would not be worthy to be his son maybe his father would hire him as an employee.
The father who long for his son to come home, saw him from a great distant, ran to him, and threw his arms around him and kissed him.
The son said, “Father I have sinned against heaven and against you. I am no longer worthy to be your son.”
Before son could say anything else,
….best robe = Acceptance/ Righteousness
…ring = heirloom that signifies he is family
…sandals = identified that he is freeman and not a slave
…fattened calf = the best

And celebrate! Like God, the father was giving unconditional love without expecting anything back.

We are loyal, faithful, and work hard for God not because we are earning his love but because we have already received this.

In July 1984 pop singer Tina Turner released a hit song “What’s love Got to do with it”.

Tina Turner like so many other people, did not experience unconditional love, instead she was in an abusive relationship with her husband that was so conditional that He would beat her, neglect her, and condemned her if she did not do what he insisted.

This is not the love of God

Whether you are like the prodigal son who was a REBEL or you are the older son who was the RESPONSIBLE son, we all receive the REMARKABLE love of God that is unconditional.

Jesus continued: “There was a man who had two sons.  12  The younger one said to his father, ‘Father, give me my share of the estate.’ So he divided his property between them.

13  “Not long after that, the younger son got together all he had, set off for a distant country and there squandered his wealth in wild living. 14  After he had spent everything, there was a severe famine in that whole country, and he began to be in need.  15  So he went and hired himself out to a citizen of that country, who sent him to his fields to feed pigs.  16  He longed to fill his  stomach  with the pods that the pigs were eating, but no one gave him anything.

17  “When he came to his senses, he said, ‘How many of my father’s hired servants have food to spare, and here I am starving to death!  18  I will set out and go back to my father and say to him: Father, I have sinned against heaven and against you.  19  I am no longer worthy to be called your son; make me like one of your hired servants.’  20  So he got up and went to his father. “But while he was still a long way off, his father saw him and was filled with compassion for him; he ran to his son, threw his arms around him and kissed him.

21  “The son said to him, ‘Father, I have sinned against heaven and against you. I am no longer worthy to be called your son.’

22  “But the father said to his servants, ‘Quick! Bring the best robe and put it on him. Put a ring on his finger and  sandals  on his feet.  23  Bring the fattened calf and kill it. Let’s have a feast and celebrate.  24  For this son of  mine  was dead and is alive again; he was lost and is found.’ So they began to celebrate.

For by grace you have been saved through faith, and that not of yourselves; it is the gift of God, not of works, lest anyone should boast.