This Isn't What I Signed-Up For 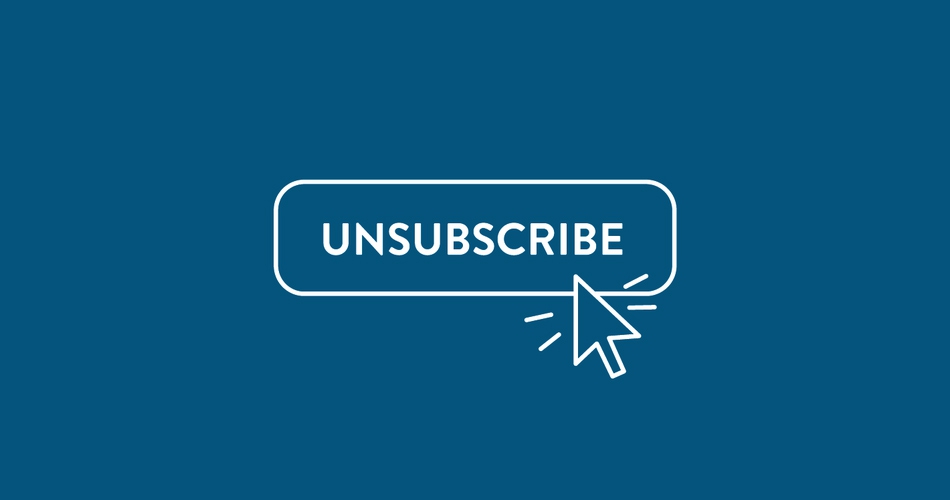 We love those comfortable saying of Jesus about love, meeting our needs, peace, and being nice. We love the comforts of church—the people are nice, the music is nice, we do nice things here. But what happens when Jesus says: It’s time to go to Jerusalem. It’s time to take up the cross. It’s time to make a difference; to impact and influence others and the culture itself?

What happens when we realize after years of comfortable study and covered dish dinners that it’s time to engage the culture; reach out and get to know our non-believing neighbors, listen to them, and even care for them?

What happens when we start to figure out that Christian faith is a way of life and it isn’t about me or isn’t what’s in it for me?

What happens when we finally discover that Jesus came to forgive and free us so that we might go and be a means of saving, healing, changing, transformation in the life of someone else?

Is this what I signed up for?

Jesus’ Sorrow for Jerusalem
31 At that time some Pharisees came to Jesus and said to him, “Leave this place and go somewhere else. Herod wants to kill you.”

32 He replied, “Go tell that fox, ‘I will keep on driving out demons and healing people today and tomorrow, and on the third day I will reach my goal.’ 33 In any case, I must press on today and tomorrow and the next day—for surely no prophet can die outside Jerusalem!

34 “Jerusalem, Jerusalem, you who kill the prophets and stone those sent to you, how often I have longed to gather your children together, as a hen gathers her chicks under her wings, and you were not willing. 35 Look, your house is left to you desolate. I tell you, you will not see me again until you say, ‘Blessed is he who comes in the name of the Lord.’”

Peter Declares That Jesus Is the Messiah
27 Jesus and his disciples went on to the villages around Caesarea Philippi. On the way he asked them, “Who do people say I am?”

28 They replied, “Some say John the Baptist; others say Elijah; and still others, one of the prophets.”

30 Jesus warned them not to tell anyone about him.

Jesus Predicts His Death
31 He then began to teach them that the Son of Man must suffer many things and be rejected by the elders, the chief priests and the teachers of the law, and that he must be killed and after three days rise again. 32 He spoke plainly about this, and Peter took him aside and began to rebuke him.

33 But when Jesus turned and looked at his disciples, he rebuked Peter. “Get behind me, Satan!” he said. “You do not have in mind the concerns of God, but merely human concerns.”

The Way of the Cross
34 Then he called the crowd to him along with his disciples and said: “Whoever wants to be my disciple must deny themselves and take up their cross and follow me. 35 For whoever wants to save their life will lose it, but whoever loses their life for me and for the gospel will save it. 36 What good is it for someone to gain the whole world, yet forfeit their soul? 37 Or what can anyone give in exchange for their soul? 38 If anyone is ashamed of me and my words in this adulterous and sinful generation, the Son of Man will be ashamed of them when he comes in his Father’s glory with the holy angels.”