Breaking Through to the Blessed Life 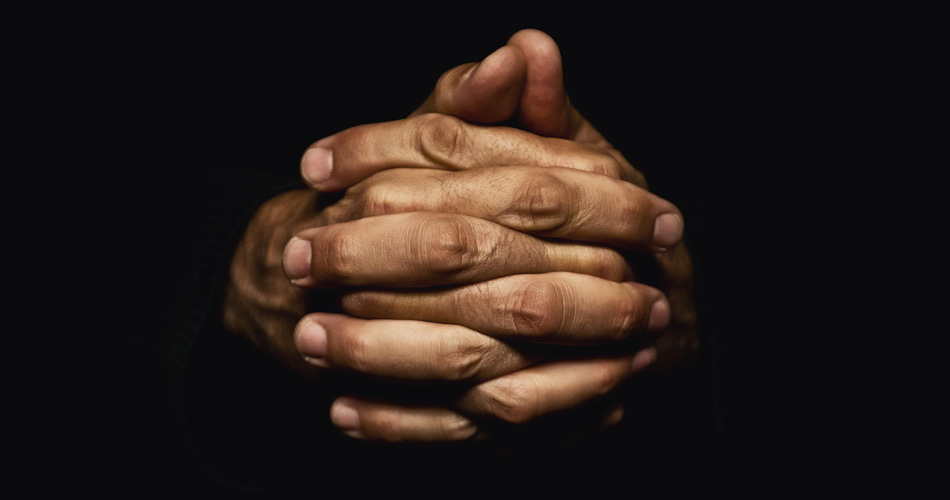 The Prayer of Jabez
3,000 years ago, there was a mother who called her son Jabez. In Hebrew, the name Jabez means pain.

1 Chronicles 4:9 “His mother had named him Jabez saying, “I gave birth to him in pain.”

Some mothers might flippantly yell at their naughty children and say, ”You are such a pain!”

But this mother dared to name her child, Pain, not because he was bad but apparently something happened before, during or immediately after childbirth.

Jabez was a loser before he could crawl. Like so many kids today, he did not have a chance since the day he was borne. He was a guaranteed nuisance to society.

Yet, Jabez does not surrender to his defeated upbringing. Instead of blaming his past, instead of using is unfortunate upbringing as an excuse for his current failures, instead of passing on the curse, he asked God that he would not be a pain but be a blessing.

What is it about this one particular man that God wants us to notice?

The passage clearly tells us the man who was born out of pain and who was given the name Pain, desired to break through this stigma and be blessed.

What inspired Jabez? What was his secret?
How did someone like Jabez break through to a blessed life?

If so, you need a breakthrough

And the Prayer of Jabez shows us what we need to pray.

Jabez was more honorable than his brothers. His mother had named him Jabez, saying, "I gave birth to him in pain."

Jabez cried out to the God of Israel, "Oh, that you would bless me and enlarge my territory! Let your hand be with me, and keep me from harm so that I will be free from pain."

And God granted his request.

Now to him who is able to do immeasurably more than all we ask or imagine, according to his power that is at work within us, 21 to him be glory in the church and in Christ Jesus throughout all generations, for ever and ever! Amen!